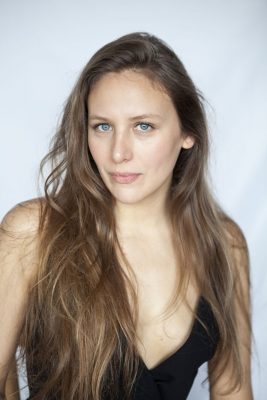 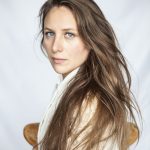 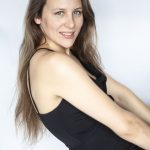 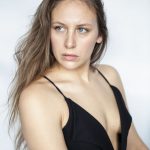 Joana Vinogradoff is a French / Brazilian actress. She grew up in the US, South America and France and speaks 4 languages ​​fluently (French, English, Spanish and Portuguese). Her interest in acting started in high school, where she started writing, directing and performing in her own films.
Aside from acting performing and teaching improv, she regularly performs stand-up.